Our family’s summer holiday this year was to the Pas de Calais region in Northern France. We rented a little cottage which was part of a barn conversion in the Les Palmiers complex in the town of Arques.

We rented the cottage for a week via the ‘Cottages 4 you’ website. We had booked cottage holidays with this company before so found the booking of this one fairly straight forward.  When we booked it, we received confirmation and were instructed that the tickets and arrival documentation would be sent out closer to the time of the holiday, which they were. Unfortunately there was a French tourist tax and deposit added on later, this was requested to be payable on arrival at the cottage.

So we packed the car with all the important things such as camera, spare lenses, tripod, filters oh and a few clothes, not forgetting passports and tickets as well and set out on our trip from South Lincolnshire, England to Arques, France.

The journey down from Lincolnshire to Dover went well if a little cramped for the rear passengers in the car, (why do teenage girls need to take so much luggage?)

We even had time to take a few pictures of the white cliffs of Dover before we got on the P&O ferry to go between Dover and Calais.

On arriving in France we drove about an hour inland to the town of Arques were we had booked to stay. My daughters thought it fun to keep reminding me ‘right’ drive on the ‘right’ although I only nearly forgot at one junction and there were no other cars close by.

When we arrived at Les Palmiers in Arques, the owner of the cottages met us as we drove in to the complex and gave us a guided tour around the cottage. 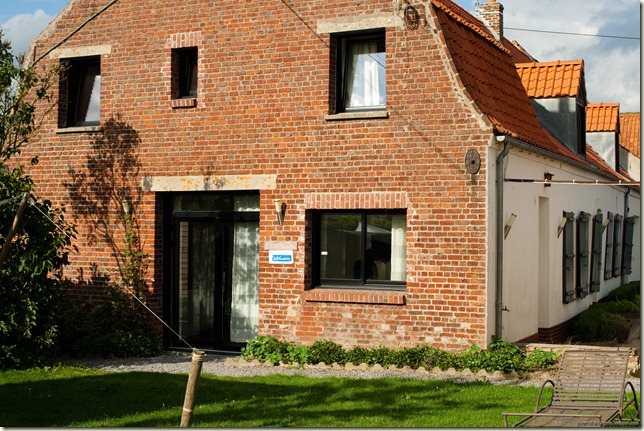 Each cottage had its own private garden where you could sit out for a meal or drinks or just for a bit of sun. 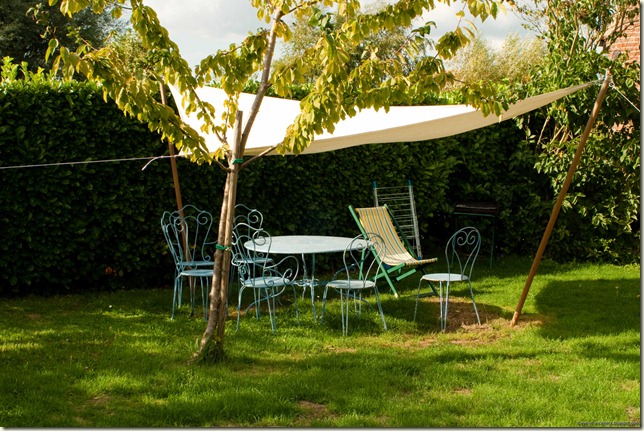 In one end of the converted barn was an indoor heated swimming pool, one of the reasons we chose this property. 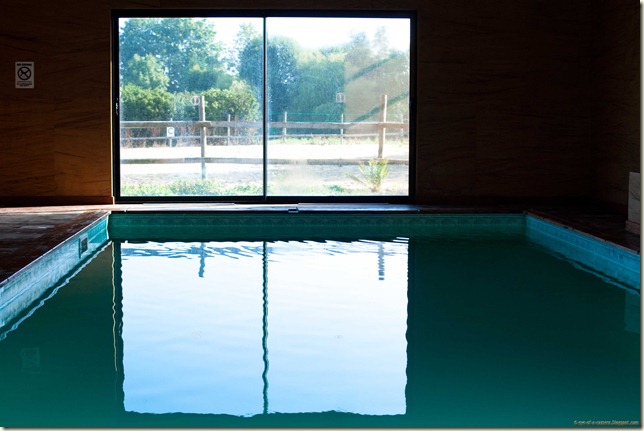 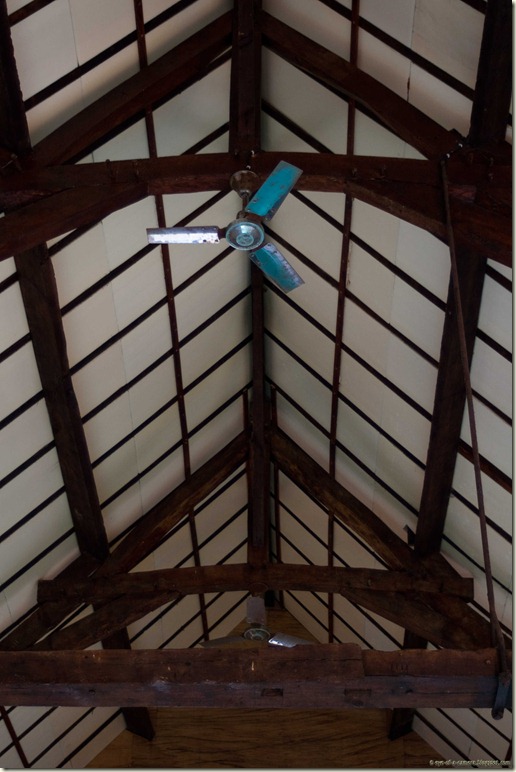 or just sit and relax in the comfy chairs whilst the children played in the pool. 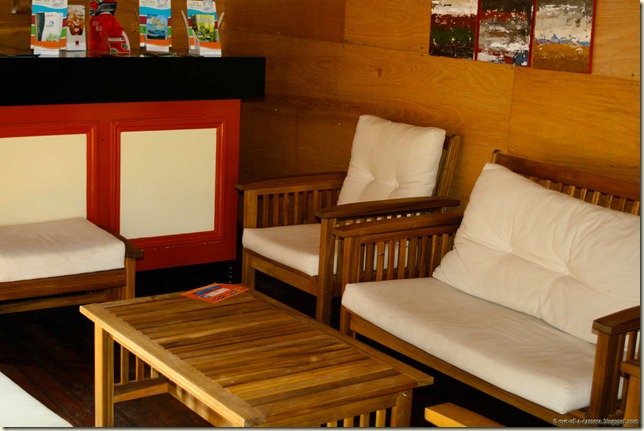 The whole barn conversion was very nice. All the rooms were clean and well furnished, our bedroom even had a king sized four poster bed, luxury. The complex was gated and therefore felt secluded and quite peaceful.

The region of France in which we stayed is renowned for its canals and waterways, its fine coasts, great historical heritage sites and museums and of course its abundance of gastronomic delights too.

As we had arrived late afternoon at the cottage we decided to save the exploring of the Pas de Calais region of France until the following day. Instead we had a relaxing evening, some went swimming while others read or played games. The day travelling across had went very well and the cottage was lovely, it all bode well for this being a great holiday.

Come back tomorrow and see how our first full day of the holiday in France unfolds.

Looks and sounds ideal Dave, look forward to more pics, we go a week on thurs to St Ives in Cornwall.

came via Betsy'd site. Both of you featured cemeteries. Is it some sort of a memorial?